All too often, I see patients suffering from a chronically blocked and stuffy nose, whose problem is being caused in large part by the very medication they are using to treat their symptoms. Nasal decongestant sprays come in many different disguises. While many people have heard of being "addicted to Afrin," they fail to realize the same (or similar) active ingredient hides in many over-the-counter nasal sprays. Brands like Neo-Synephrine, NeilMed, Vicks, Mucinex, Zicam, and 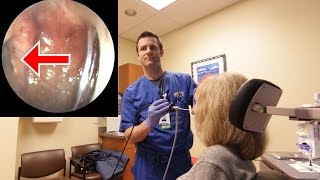 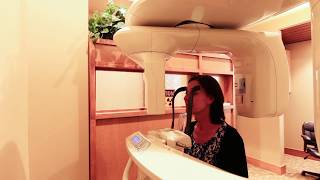